Preparing your template for the biscuit

Preheat the oven to 1800C and have 3 pieces of baking paper ready, with your rolling pin for rolling out the dough

Disclaimer: Please note that the food chemical elimination diet is a testing tool to find which food chemical substances your body is sensitive to. It is not intended to be a life-long diet. This procedure should be done with the supervision of your dietitian. Once the elimination investigations are complete you need to add foods back to the diet, from the food chemical groups you have been avoiding, to find your tolerance levels to the substances to which you are sensitive.

The following recipes fall into 4 main categories and will help you through this diet investigation and or the initial re-introduction of moderate chemicals.

Take Me To Drinks

This cake is gluten free, egg free and nut free Celebration times for those with food allergies, coeliac disease and other food restrictions can often 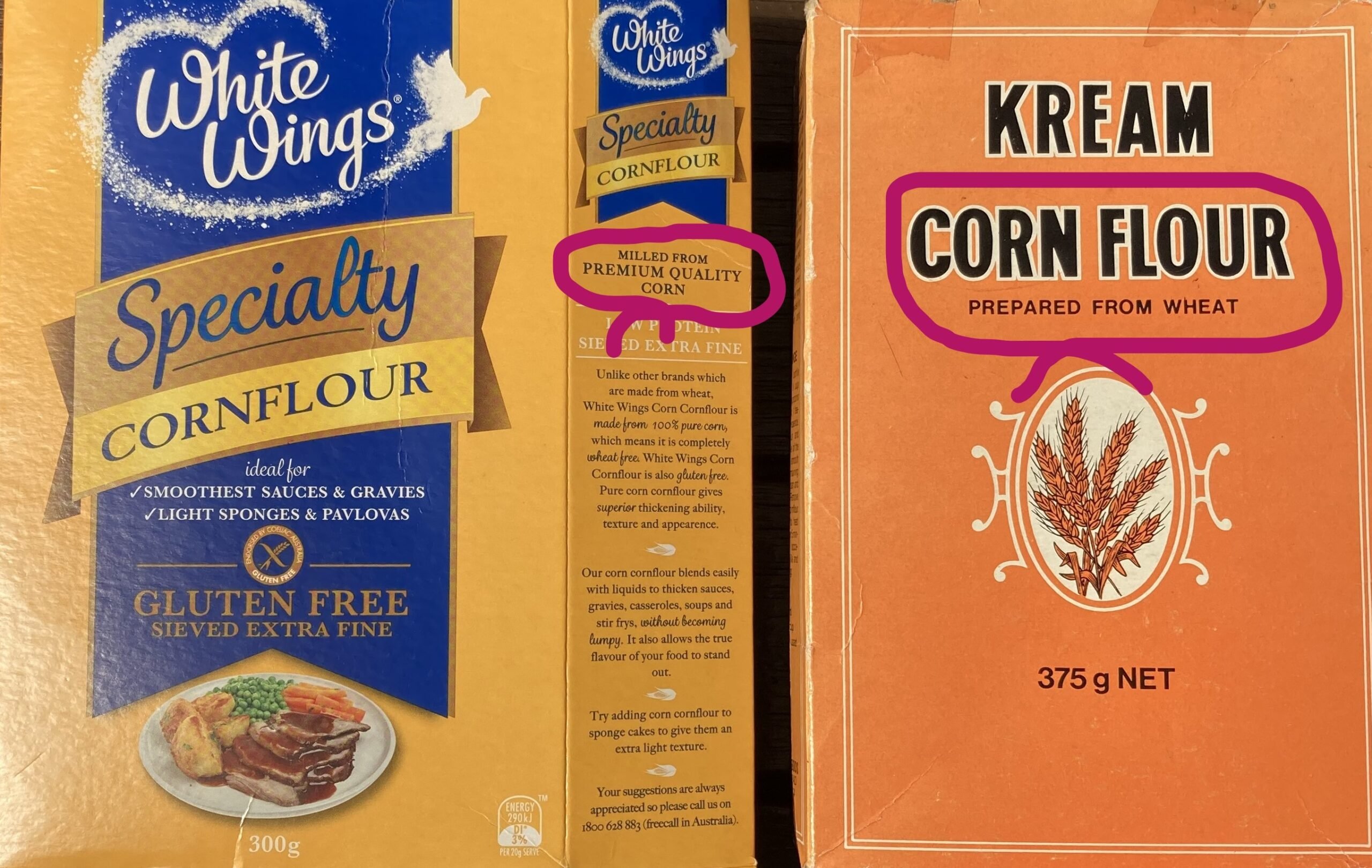 What Is Wheaten Cornflour?

Have you seen these mixed terms and scratched your head trying to figure out what they mean? Is it NOT starch made from corn that 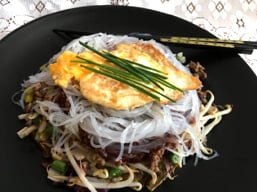