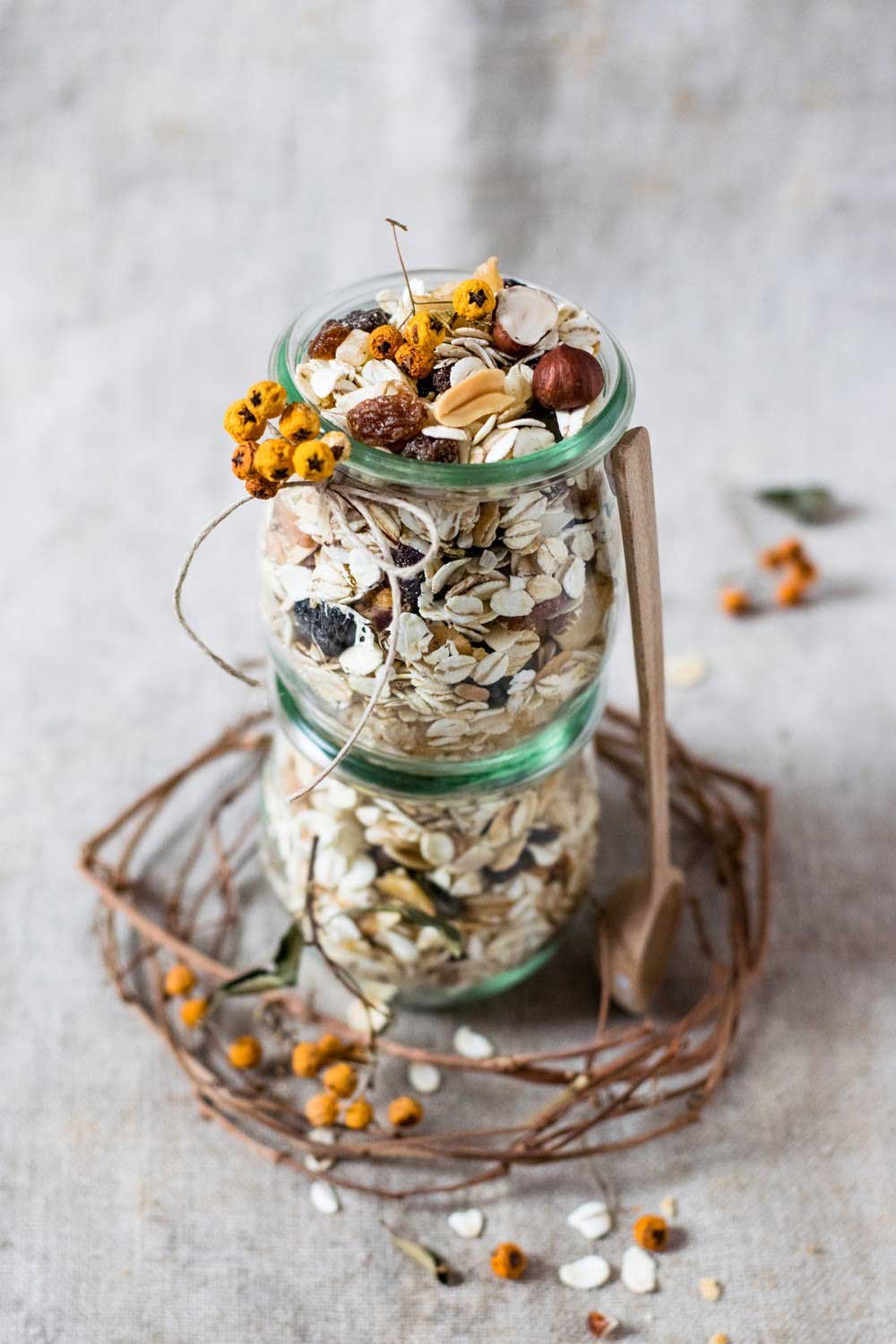 The chemistry of gluten is complex and varies between each of the grains. Gluten is made up of two protein sub-types. One is called a prolamin and the other a glutelin. The chemistry of each of these subtypes vary. Oats are NOT gluten-free, but they are gliadin free: -the part of the wheat gluten molecule that is mostly responsible for activating the disease process in coeliac disease. The prolamin portion of the oat gluten which triggers disease is called AVENIN3,4. Oats are tolerated by the majority because they contain very small amounts of avenin, compared with the proportion of gliadin in wheat. Avenin also has a very different chemical structure to wheat gluten, so it is clumsy at activating small bowel damage. Most people with coeliac disease do not experience symptoms or mucosal damage from limited uncontaminated oats, or as they say overseas, gluten free oat consumption.

What are gluten free oats?

The terms allowed to be used in Australia to describe these are wheat free, uncontaminated or pure oats. Instead of this mouthful of choices, let’s continue with the term uncontaminated. Generally regular oats are grown with barley or wheat as the off-season grain, which leads to contamination of the fields, reaping equipment and storage areas, with gluten containing grains.

Uncontaminated oats are specially produced so that they are grown from pure oat seed, on land that has not grown wheat, rye or barley for at least 2 years, and the crop the farmer grows in the off season must be gluten free. This ensures that at harvest and storage, gluten containing grains do not mix with the oats. Samples of the oats are then tested to ensure there is no contamination of wheat, rye or barley grains within those oats. Only oats produced in this way are considered suitable for those with coeliac disease.

Why are oats called gluten free overseas if they contain avenin?

At the testing level. The R5 Eliza test that detects gluten, can only detect the chemical structure of the gluten in wheat, rye and barley7. The chemical structure of oat avenin is too different to be detected by this test. When these overseas companies’ say their oats are gluten free they mean that this test did not detect any contamination of wheat, rye or barley grains amongst the oats…and so really they should claim them to be free of contamination, however their governing bodies allow these oats to be called gluten free.

Another trap in purchasing these products is that some Companies do not understand the subtlety of PURE vs ORGANIC. Organic oats have not been grown with pesticides, but this in no way ensures they have been grown and harvested in an environment free from the contamination of wheat, rye, barley or triticale grains. So if oats are only certified to be organic, they are not suitable for those with coeliac disease. Be aware that some overseas companies using certified organic oats are calling their products gluten free. There are products overseas that do use certified organic gluten free oats, fulfilling the gluten free declaration of oats in those countries. If you are eating them, it’s imperative that you can correctly interpret the food label.

Monitoring Oats in the diet:

Because most people with coeliac disease can tolerate oats:- overseas, oats are included in a gluten free diet for the majority and are removed only if an individual is not tolerating them. In Australia tolerance to oats can be ascertained, but it requires short and long-term small bowel biopsy evidence of tolerance.

People who do not have many symptoms with their coeliac disease are more likely to not get symptoms if they ate oats. However symptomatic tolerance does not mean that the oats are not damaging the small intestine.  The usual antibody bloods tests cannot monitor how the body is tolerating the oats. ONLY a small bowel biopsy can do this. Trialing uncontaminated oats means your Gastroenterologist must be informed and on board with this decision. It is generally recommended that good health and biopsy markers be restored before commencing a trial with oats.  This country has no official guidelines for monitoring oats beyond the need to biopsy. A review paper on oats suggests that short and long term follow-up is required8, so perhaps biopsies at 3 months and 12 months are good time points to determine tolerance.

Research in 20111 suggested that different varieties, or cultivars of oats, either stimulate or do not stimulate the disease process in the small intestine. As time goes on we may be able to identify specific varieties of oats which are safe to consume by everyone with coeliac disease. Until then, the inclusion of uncontaminated oats in the gluten free diet is not routine in Australia and remains controversial.